Mrs. G has been married to Mr. Gilliland since June of 2003, a history teacher at Lakeside High School. Their son Kellen was born in December of 2008. And their daughter Kolbie was born March 17, 2016.
Mrs. G loves to exercise! Including: running, lifting weights, and swimming. She enjoys running in 1/2 marathon and Ragnar Races. Mrs. Gilliland has been at CLMS since April of 2013. She believes in life long learning and fitness. Mrs. Gilliland is pumped for the new school year! Go Cougars!

If you would like more information about the physical education department please go to our website: www.clmpe.weebly.com

We have a PE website on weebly... if you want to know all things PE please go to: CLICK HERE 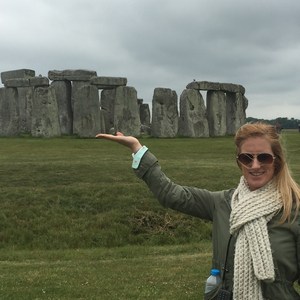